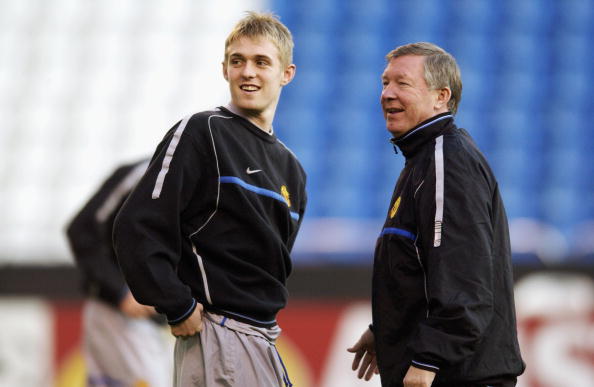 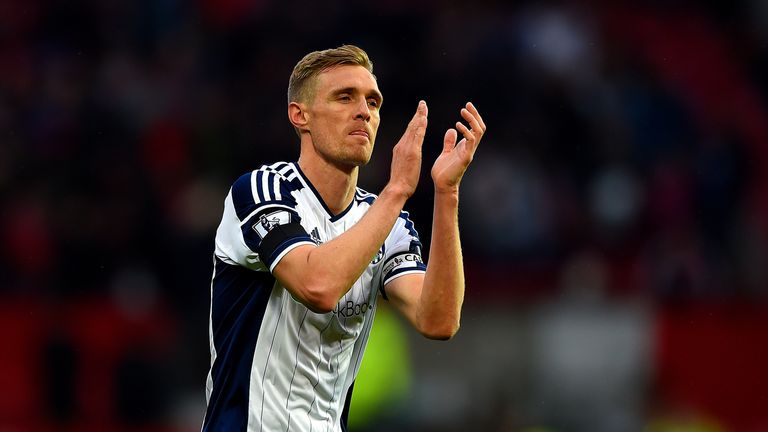 Former Manchester United midfielder Darren Fletcher feels that stability and continuity will be the key aspects that would help Scotland in the upcoming World Cup 2018 qualification campaign.

One of the major reasons for Scotland failing to qualify for recent major tournaments even though the likes of Northern Ireland and Wales have experienced the success, is the lack of stability especially before a new league campaign. After a lot of doubt about his fitness and availability, Fletcher has been recalled is the captain of the national team after the retirement of Scott Brown.
October 19, 2016By content Uncategorized

Darren Fletcher has told his teammate SaidoBerahino that he needs to focus on his football if he wants to remain with West Brom.

The forward last season stated that he did not want to play for West Brom again and then changed his mind during the course of the season. Darren Fletcher does not want a repeat of this situation and has warned the player to give his best for the club.

The former Manchester United player has stated that SaidoBerahino is a good player and that he can score goals, but he needs to be 100% focus on his performance. He said that the team will benefit a lot from his talent and that he is an important player for the team. However, he will be not useful for the team if he does not want to play for them. For this reason, he has urged the player to make up his mind quickly. If he intends to stay for another year, it will be better for the player as well as the team that he focuses on his performance.

The talented 25-year old player Matt Philips agreed to a move from QPR after his friends at the club Darren Fletcher and Sandro eased his fears.

The Scottish international, who plays wide at QPR, has been on the target list of West Brom Albion for some time until Pulis was able to convince him to join the club. The club refused to disclose his transfer fee but confirmed that they have signed the player on a four-year deal. Philips arrives just in time for the move to Austria for training.

Pulis spoke about the deal. He said: “We’re really pleased to have Matty on board. This is a great chance for him to show everyone he belongs in the top flight of English football.” The Technical Director Nick Hammond confirmed that the player had been under the club’s radar for a while now and they the club was “very pleased to have finally”

Darren Fletcher has said that Scotland is going to learn from defeat against Italy.

For him, it is important to play against the top sides in order to find out your weakness. Although Italy has been dominant throughout the game, Darren Fletcher believes that the match has been quite useful in order to assess their game.

The only goal of the game came through GrazianoPelle, who fired an excellent shot from more than 20 yards to give the Scotland keeper no chance.

Fletcher stated that Scotland learned a lot during the game even if it ended in defeat. He believes that they did not keep the ball well and that they will need to work on their ball possession. However, he thinks that the team showed great determination and also motivation in order to fight against a far better side.

For Fletcher, there is still room for improvement, and he believes that the Scotland team can still improve if they stick together and continue to work on the training ground. He said that the team would need to learn how to defend against the better side instead of just sitting back and inviting the opposing team to come to them.

Darren Fletcher has called upon West Brom to cause an upset in the title race by beating Tottenham on Monday night.

West Brom have little to play the remainder of the campaign, but they are a potential stumbling block for Tottenham in the race for the Premier League title. Spurs are in contention with Leicester City at the top of the table. Being the chasing pack, Spurs need to match the achievements of Leicester City during the weekend. Claudio Ranieri’s men extended their lead to 8 points after a 4-0 win over Swansea.

Spurs will now look to reduce the deficit back to 5 points with a win over West Brom, but captain Darren Fletcher claims that the Midlands club will not roll over since they have nothing to play in the campaign. The former Manchester United midfielder claims that West Brom can play for pride when they visit Spurs at White Hart Lane on Monday night. Fletcher has a lot of experience of playing in title races. He won four league titles with United before joining West Brom. Spurs, though, are involved in their first race in the league since the 1960s. West Brom have managed just one victory in the last five games.