Scottish footballer Darren Fletcher joined in hailing England following their World Cup victory over Tunisia. The BT Sports commentator and Five Live presenter said he enjoyed watching the Three Lions play despite having to wait for a late intervention from Harry Kane. 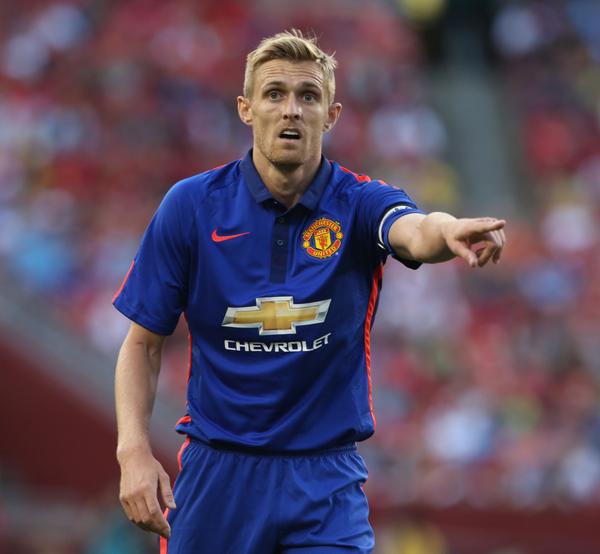 He hailed the 3-5-2 formation Coach Gareth Southgate employed against the African side as the tempo was balanced, the ball passing was fluid and most importantly the three points are in the bag.

Fletcher said the injury to Dele Alli affected England’s momentum in the first half and after the equalizer, Tunisia did what was expected. Tunisia wanted to fight for a draw or counter to get a slim win over their fierce rivals. They waited and baited England, defending deep and hoping to catch them on a break. However, England kept on dominating ball possession, seeking for that move that would seal maximum points in a crucial opener.

Fletcher heaped praises on Kane for making the chances he got count as he grabbed a brace in the nick of time. He added that the Tottenham Hotspur man has proven again that he was world class material. He likened the England skipper to Alan Shearer and Michael Owen who go goals for their respective teams when it really mattered.

Fletcher said England need to do better in the second half of their games. He was not critical of them though, asking anyone who is to “open their eyes.” He revealed that England are expected to ball the ball around, not concede and not lose a game just like Brazil in 1970. He said England did what was right considering they were playing the top rated African side at the World Cup.

Fletcher opines that the England that defeated Tunisia 2-1 and the one that lose to Iceland at the Euro 2016 were two different teams. He feels this crop of players is more creative and clinical. He advises that Danny Rose take the place of Ashley Young in the game against Panama, where England are expected to get their qualification ticket.