Things are looking pretty right now for Tony Pulis and his merry band of Premier League superstars. Eighth in the table and seven points clear of Stoke in ninth, it appears the Baggies are on for a record haul of points and their highest-ever finish in the Premier League.

Head coach Pulis often has a reputation as a “firefighter” at the expense of good football; however, that reputation is often unfair.

After all, the Welshman has never been relegated as a manager and is perhaps not gaining enough credit for turning West Brom from potential relegation candidates to potential Europa League competitors since taking over the reins in 2015.

What Does the Rest of the Season Hold?
Safety assured and seemingly a top ten spot in the bag, what can Baggies fans look forward to from now until May?

After securing the famous 40 points with a win against Bournemouth at the end of February, Pulis started to receive some stick from certain segments of the press. This was because many thought that once safety was assured, Pulis and his side would switch off for the rest of the season and effectively take an early holiday.

Back to back defeats to Crystal Palace and Everton respectively looked like adding weight to that argument until a sensational 3-1 win over Arsenal just before the winter break left the side with a real impetus to push on. Their shot-stopper Ben Foster says West Brom can reach 50 points for the first time in their Premier League history and why not?

The Baggies still have nine games to go and require just two wins and a draw to make the half-century mark, but should they be harbouring loftier ambitions? Whilst a top six finish may now be out of reach – Paddy Power have them down as 1000/1 to achieve such a feat – obtaining seven points from their last nine games shouldn’t be an insurmountable task; far from it.

Next up for Pulis and co. is a trip to face Manchester United at Old Trafford. While it will be no easy feat, if they do come away with the three points then they will trail the Red Devils by just six points, with an outside whiff of snatching a Europa League place. 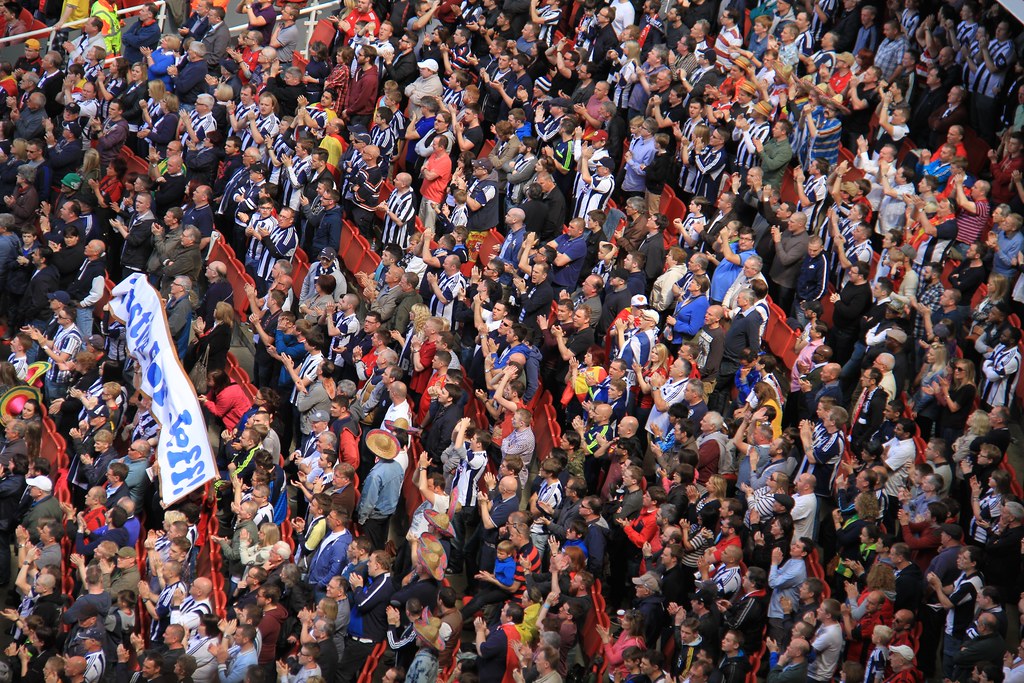 There are numerous permutations for clubs qualifying for the Europa League, with league position a factor, and although it is an unlikely scenario for the Baggies, focusing on one game at a time could see an unlikely surprise.

Attacking midfielder Nacer Chadli was an inspired signing from Tottenham, pitching in with five goals this season; however, the only slight cause for concern has been up front where McAuley and Rondon are joint top scorers on seven.

After the sale of want-away striker Saido Berahino to Stoke City in January, the Baggies have looked a little light up top and it is an area Pulis must address for next season.

More than likely, West Brom will finish where they are right now in eighth, seven points clear of Stoke in ninth and remarkably seven points adrift of Everton in seventh.

Baggies fans can enjoy a pressureless end to the campaign and with Manchester United, Watford, Southampton, Liverpool, Leicester, Burnley, Chelsea and Swansea making up their remaining opponents, you would expect 50 points to be the bare minimum.