Leicester City star Jonny Evans has revealed how he was able to overcome the fears of winning trophies after his Manchester United exit with the help of Darren Fletcher. The experienced centre back talked about him and Darren Fletcher having numerous discussions on the limited opportunities to win trophies when a player leaves Manchester United in a recent interview with the Daily Mirror. 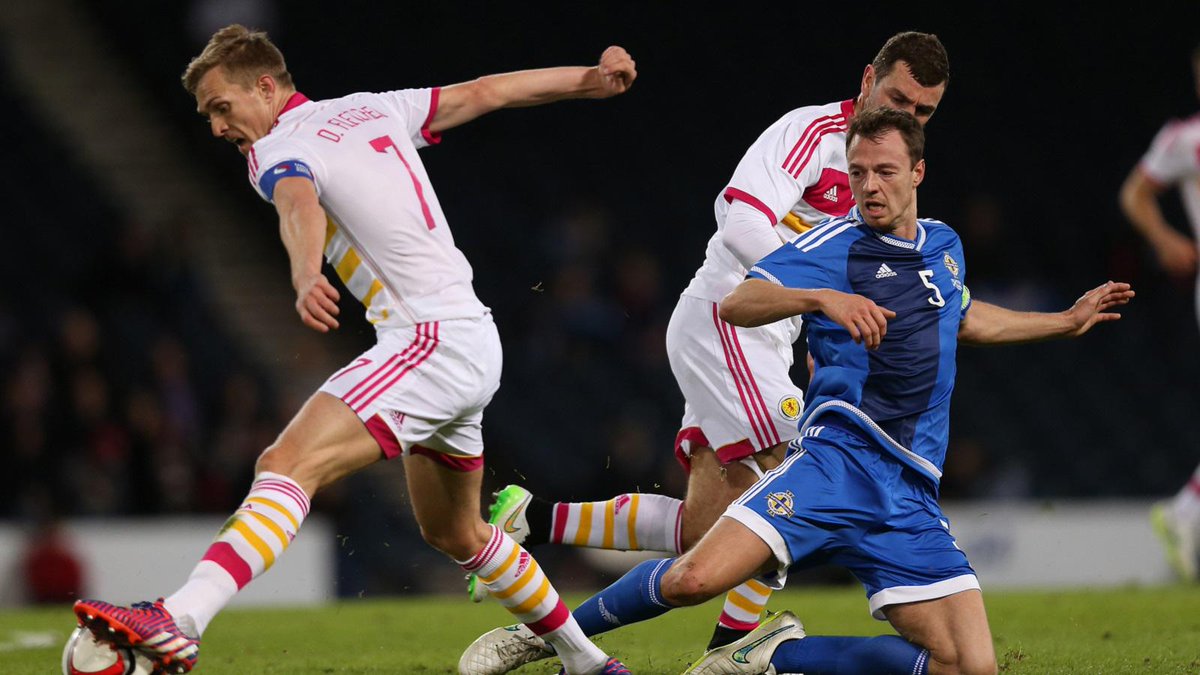 Jonny Evans spent three years at West Brom when he left Manchester United in 2015. He had been United teammates with Fletcher for several years before they spent two years together in the West Bromfirst team. Fletcher left Evans at West Brom when he joined Stoke City in 2017. A year later, Leicester City signed Evans from West Brom in a deal reported to be around £4m.

Since leaving Manchester United seven years ago, Evans has won just one major trophy and that was the FA Cup title last season. Evans and Leicester City beat Chelsea 1-0 in the FA Cup final last season to ensure that the Foxes lift the trophy for the first time in their history.