Manchester United left-back Luke Shaw has revealed that technical director Darren Fletcher celebrated his goal during the Euro 2020 final. Shaw stated this in an interview with UMM for their Manchester United Assumptions Special. 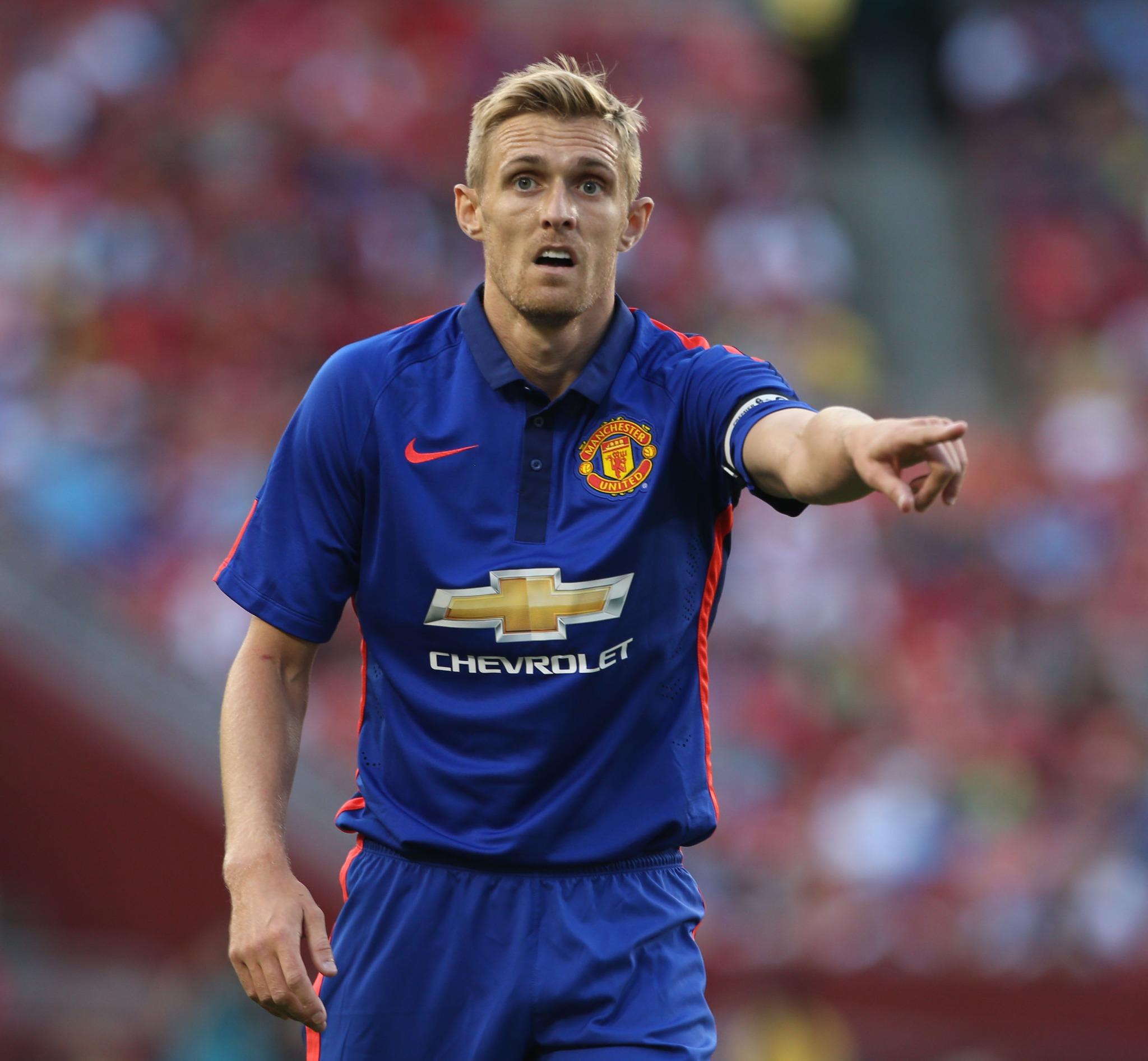 England international Shaw jokingly pointed out to the Scotland fans that Darren Fletcher told him about his celebration when he gave England the lead inside the second minute of the Euro 2020 final clash with Italy.

Scotland and England are rivals on the International football stage. The two teams played out a goalless draw when they met at the Wembley Stadium in what was a Group D game at Euro 2020.

Manchester United technical director Darren Fletcher was appointed into the role in March. He made 80 appearances for Scotland during his playing career. Fletcher spent two decades at Manchester United turning out for the various youth teams and the first team squad before he later played for Stoke City and West Brom until his retirement.

Fletcher watched as Scotland picked up a solitary point from three games in Group D to crash out of the Euro 2020 tournament at the group stage, while England led the group with seven points from three games. The Three Lions went on to see off the likes of Germany, Ukraine and Denmark to book their place in the final of the tournament alongside Italy.

England could not build on the early goal from Shaw off the cross from Atletico Madrid defender Kieran Trippier. Juventus centre back Leonardo Bonucci levelled proceedings for Italy in the second half to take the game to extra time. The two teams had to be separated by penalties after the failure to add to their respective goal tally in extra time. Italy defeated England 3-2 during the penalty shootout to win their second Euro title thanks to the spot kick miss from the Manchester duo of Marcus Rashford and Jadon Sancho plus Arsenal star Bukayo Saka.