Manchester United’s technical director Darren Fletcher watched Watford’s Ismaila Sarr in Monday night’s clash against West Bromwich Albion. According to 90min, the 24-year-old is back on Manchester United’s radar and the Mail reports that Fletcher was at the Hawthorns to gaze over the African Cup of Nations winner. The former Scotland international, who won 15 trophies during his time at Old Trafford, which included five Premier League titles, witnessed an eventful performance from the Hornets speedster. 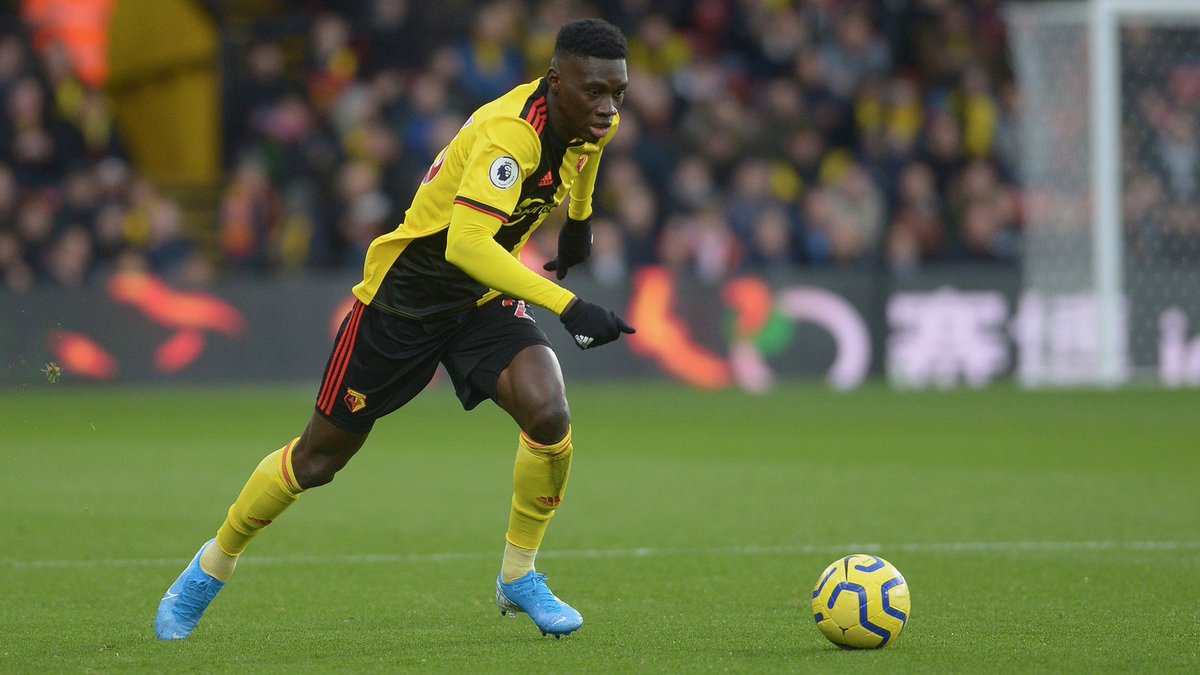 Watford’s star man grabbed the headlines by scoring from inside his own half after catching Baggies goalkeeper David Button off his line. However, Button got his revenge on Sarr later on in the clash when he saved a tame penalty from Watford’s number 23. United considered moving for the Senegalese winger in the summer of 2020 as an alternative to Jadon Sancho as we failed to land the England international from Borussia Dortmund. But the Hornets wanted £40m for their club-record signing from Rennes and United baulked at the asking price.

The 47-time Senegal international has two years left to run on his contract at Vicarage Road and he is reportedly available for £25m this summer as Erik ten Hag looks to bolster his forward line. Sarr scored five goals in the Premier League last season, one of which came in Watford’s 4-1 home win against Manchester United in November, which saw Ole Gunnar Solskjaer get sacked. From 94 games for the Vicarage Road side, Sarr has scored 25 goals and laid on 19 assists – averaging just shy of a direct goal involvement in every other game.

But his best performances have undeniably come in the Championship which could well be a concern to Ten Hag. During the 2020-21 campaign in the second tier of English football, Sarr scored 13 goals and provided ten assists, and he already has one goal and one assist to his name to start the new season. Whereas in the Premier League he has 10 goals and eight assists from 50 top-flight appearances.