Scotland manager Gordon Strachan is confident that Darren Fletcher can lead Scotland in the absence of Scott Brown ahead of the crucial World Cup qualifiers. The team has suffered setbacks as Brown, Matt Ritchie and Stuart Armstrong have withdrawn from the games due to fitness concerns. 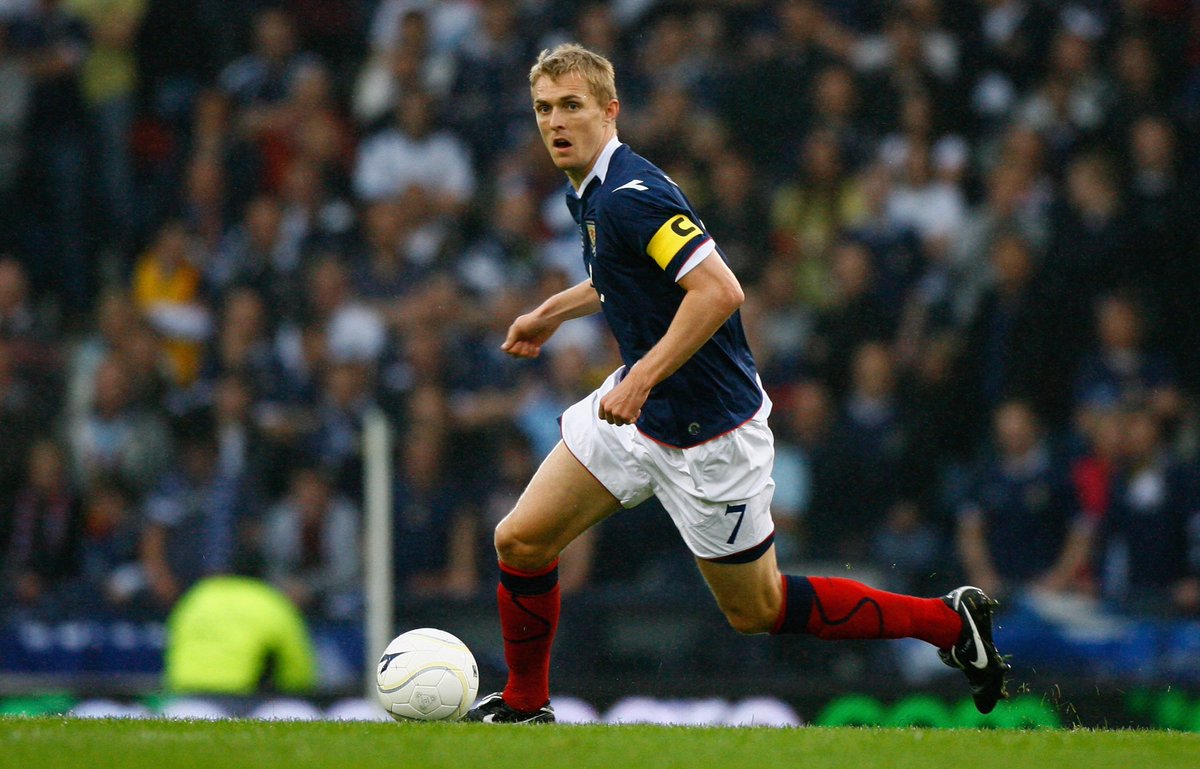 Scotland needs to win the forthcoming two games against Slovakia and Slovenia to keep their World Cup hopes alive. Of the missing players, Strachan would miss Brown the most. He returned from his brief international retirement to contribute substantially to the Scots World Cup plans. There are concerns that he may not return to international football, especially if Scotland fails to make the finals next year.

The dream is that Fletcher, the other very experienced player in the team, can inspire the team to a play-off spot. He is expected to anchor the midfield and lead the team in the two important fixtures. Strachan says he would not be handing goalkeeper Craig Gordon the captaincy band when they play the Slovaks on Thursday, even as he is set to earn the landmark 50th cap.

Fletcher would have to handle the huge task of leading the team to glory. He played last in the 3-0 loss to England last November. He has played over 70 international games for Scotland and he could hit the 80 mark this week. He has been stable at Stoke City this term since his switch from West Brom.

The injuries would dampen the morale in the camp and as some players struggle at their respective clubs, Fletcher would need to inspire confidence and task his teammates to work to achieve glory. The midfield is rich and should be able to take control of the games, while hoping the midfield and defence can do enough for victory.