Lisandro Martinez’s quality on the ball was helpful for United in their win in Cyprus. This wasn’t a game that was ever going to overly test the defensive abilities of Lisandro Martinez, despite Manchester United’s wobbles, but it did display some of his other characteristics, notably his ability on the ball. Omonia set out in a very defensive shape, with the Cypriot side often putting all 10 outfield players behind the ball. That left space at a premium but Martinez was vital in creating some openings. 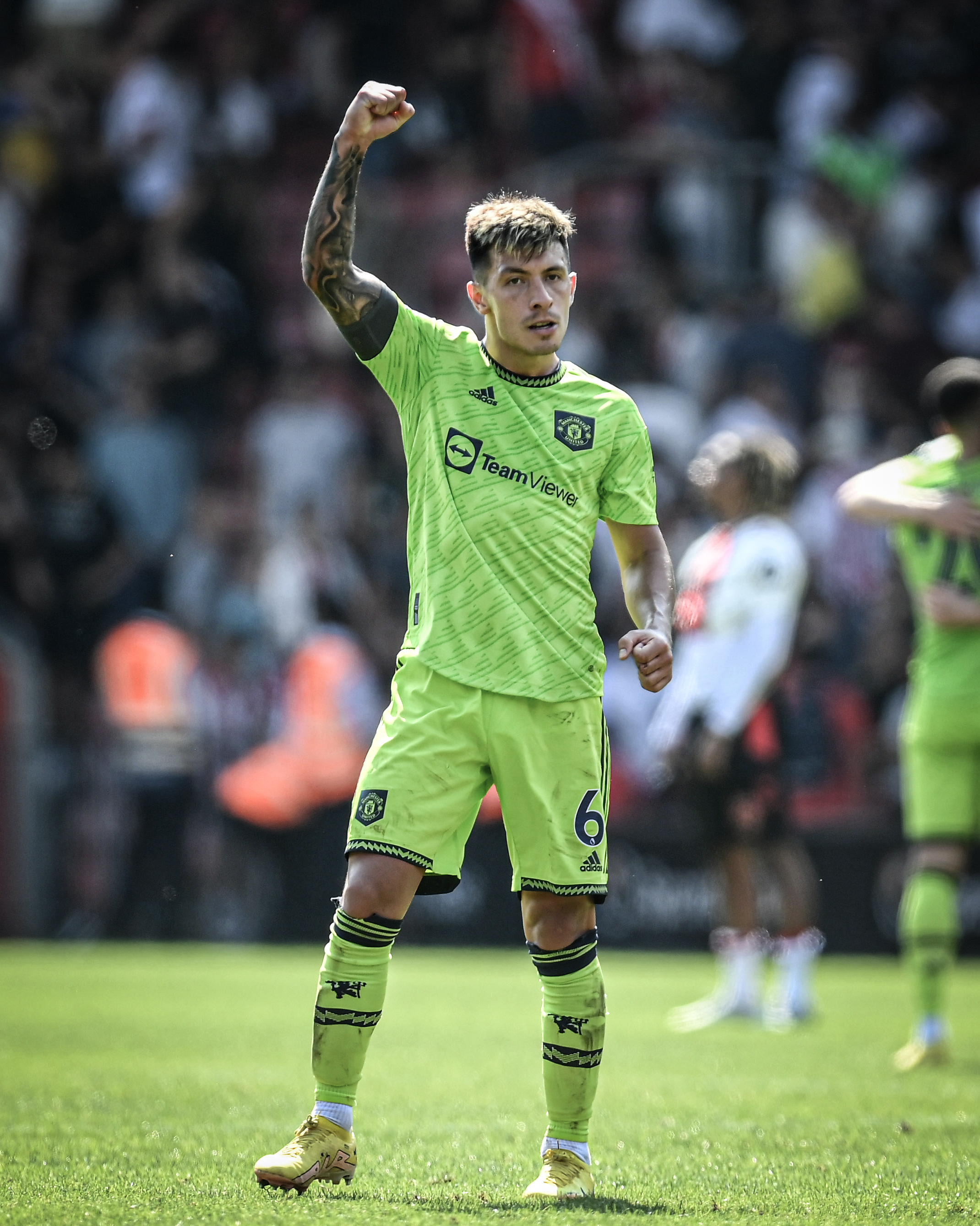 The Argentine was happy to carry the ball out of defence and trying to take players out of the game but his passing was incisive and aggressive as well. He would fire passes out wide to Tyrell Malacia and Jadon Sancho, attracting players to him before releasing the ball. There was also a line-breaking pass that freed Antony in the early stages, only for the Brazilian to spurn the shot and fluff his lay-off to Bruno Fernandes.

Martinez did eventually get himself involved in a goal, firing a sharp pass into Marcus Rashford, whose clever flick handed possession to Anthony Martial and the Frenchman put United in front and in control. Breaking down deep defences is never easy, but with a centre-back as confident and cultured on the ball as Martinez, it can make a difference.

United’s subs are learning that they need to be ready early under Erik ten Hag, with the two changes he made at half-time here the ninth and 10 substitutions he’s made at the interval in 10 games in charge. Some of them have been pre-planned, some tactical and some the result of poor performances and he was ruthless again in Cyprus with United under pressure.

In six of his 10 games in charge he’s made a change at half-time and the two alterations in the GSP Stadium worked, with Luke Shaw and Rashford improving United. Martial also scored twice off the bench on Sunday and that means United’s last five goals have all now been scored by substitutes.